Whilst helmet use is growing on the slopes for both ski fans and snowboarders, our 2013 survey showed that over 70% of skiers and snowboarders are now wearing helmets when they hit the slopes, there are still some die hards that refuse to wear one. Essential Travel takes a look at the common myths that stop people from donning a helmet:

Myth One: Helmets Won't Make Any Difference In Case Of A Fall 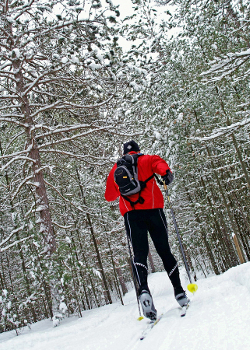 If you're hit by a branch as you speed through some trees, it's obvious that your head is going to be better protected than if you were wearing merely a bobble hat. And, in fact, head injuries usually happen when skiers or snowboarders hit non moving objects like trees, snow, rocks or ice on the ground, and these type of accidents are often the main cause of death.

The controversy starts when you look at falls and concussions when you are travelling at speed, as different studies differ as to how much your helmet will help you. But even if you are being very conservative and only allow for the fact that a helmet will decrease your injury by 20 percent (and some studies put it at 50% ) surely even this is worth donning a helmet for!

The European industry standard is CEN 1077, and to pass this helmets will have been tested by being dropped 1.5 metres. Helmets that reach ASTM standard have undergone even more rigorous tests including strength testing under hot, cold and wet conditions, and impacts of different strengths and velocity. Snell certified helmets have been tested to withstand 30% or more impact force than the industry standard.

"After years of conflicting reports on helmets and their effectiveness, finally, one of the major bodies of surgeons in the States has come out and definitely said that they should be worn"

After years of conflicting reports on helmets and their effectiveness, finally, one of the major bodies of surgeons in the States has come out and definitely said that they should be worn. Dr Adil H Haider, trauma surgeon and associated professor of surgery at John Hopkins University, is the co-author of a review of studies related to winter sports helmet use. For the study, Haider and his colleagues reviewed over 16 studies on ski and snowboarding injuries and analysed the data. The unanimous conclusion was that helmets are lifesavers.

As a result of the review, the Eastern Association for the Surgery of Trauma now recommends all skiers and snowboarders wear helmets. Dr Haider says:

"They protect against serious, even fatal head injuries. There really is a great case to be made for wearing helmets. By increasing awareness and giving people scientific proof, we hope behaviour changes will follow."

There are some that believe that wearing a helmet is like an invincibility cloak, and as soon you put it on, you ski or snowboard faster, take more risks, and do things you wouldn't normally do without a helmet.

"Research found that wearing a helmet did not increase people's speed. What did, was whether they were a risk taker, or cautious by nature

It's a compelling theory, but once again one that researchers have managed to dispel, this time during an experiment conducted by the University of Innsbruck where researchers asked 500 skiers and snowboarders about their approach to risk, and whether they were cautious or considered themselves a risk taker, and then measured their speed on the slopes. What they found was that wearing a helmet did not increase people's speed. What did, was whether they were a risk taker, or cautious by nature. 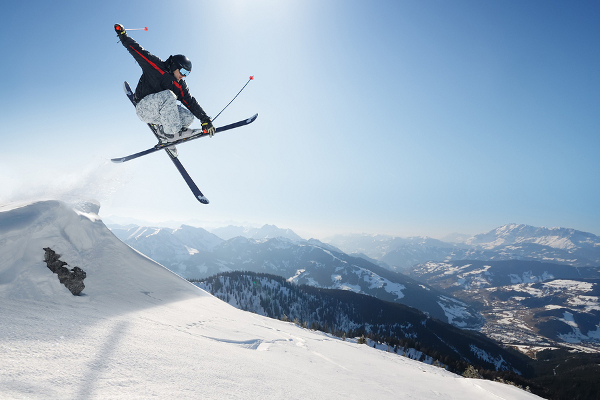 When it comes to seeing on the slopes there are two main concerns - peripheral vision and response times. Out on the slopes you'll get people, both experienced and novices, coming at you from all directions, and part of your survival mechanism is being able to see and hear them to get out of their way, or slow down to let them pass. Non helmet wearers often complain that wearing a helmet slows down these senses, cuts down your peripheral vision, thus slowing down your response time.

"The research found peripheral vision and reaction times were virtually unchanged wearing a helmet or not. Goggles, however, did cause some degeneration in both response time and vision"

However, a 2011 study took skiers and snowboarders into the lab to prove this wrong. They kitted them up in caps, goggles, and helmets in various combinations and sat them in front of a computer programme to find out if their vision was different wearing different items. What they found was that their peripheral vision and reaction times were virtually unchanged whether they were wearing a helmet or hat. Goggles, however, did cause some degeneration in both response time and vision.

"Our results showed that ski helmet use did not increase reaction time to peripheral stimuli. This information should be used in future preventive campaigns to increase helmet use in skiers and snowboarders." 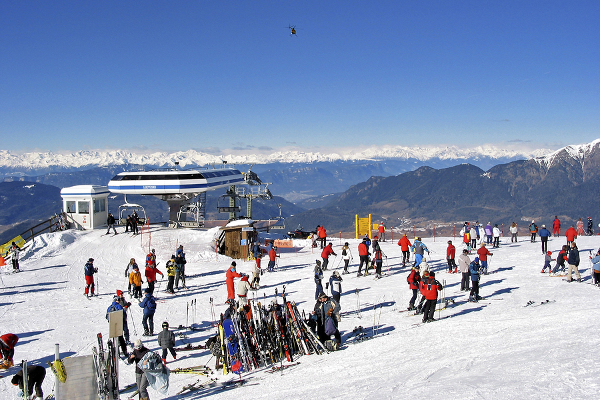 Myth Four: Helmets Are Only For Children Or Beginners

Anyone can fall on the slopes - at any age and at any level. You don't hit your head with any less strength or velocity just because you are experienced. Indeed, that very experience may well mean that you are going faster and so likely to hit your head harder. No decent professional skier or snowboarder will participate without a helmet - do you really know better than them?

"I nearly broke my neck a few years back now, came up short on a jump and head hit the floor and flipped over my head. I was wearing a helmet and I cracked it in half so that saved me. I've cracked 3 helmets in half now - definitely worth it" 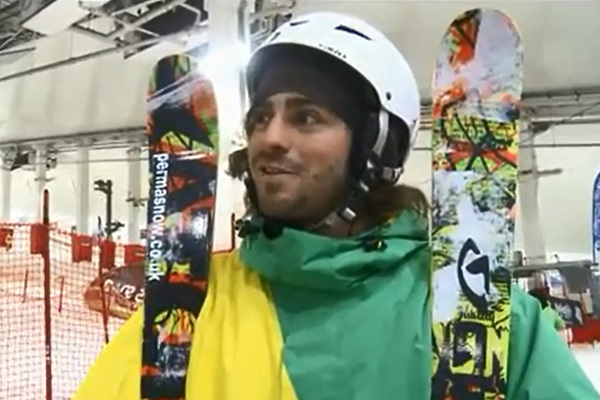 James Webb, British Freeski Slopestyle Champion, is a believer in wearing a helmet

If there's anything that will make you look old and out of date in our eyes, that's not wearing a ski helmet. There's a massive array of ski helmets of all types out there - huge amounts of research and design go into making helmets that look good as well as protect your head. A top tip is to try your helmet on in the shop with goggles as you'll look more authentic - and all helmets look a little odd without them. Everyone, from celebs to royalty, dons a helmet nowadays! 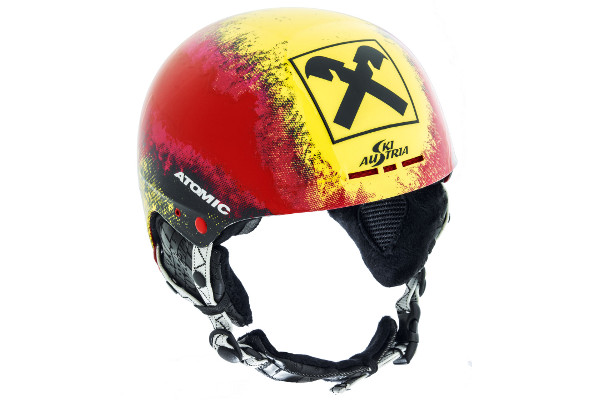 With funky helmet designs now the norm, helmets are no longer seen as unfashionable

"With the light and funky helmet designs now available, that 'old wind in the hair' chestnut is sounding rather weak"

As long you don't wear your beanie underneath them, they shouldn't be. If this may be an issue for you, many modern helmets are designed with ventilation systems that can keep you warm, or let in air to cool you down.

"The amount and type of venting in a helmet will affect which one you choose. More vents will normally equal more powerful cooling if your head warms up, but you should also consider whether the vents are pluggable (soft foam plugs that block the holes but can be removed if you take the helmet off), or if there is rider controlled venting that can be adjusted while riding so you don't have to take the helmet off." - Ellis Brigham

Of course, there's no refuting that "I like the wind in my hair" excuse, but with all the studies supporting helmet use, and the light and funky designs now available, that old wind in the hair chestnut is sounding rather weak. 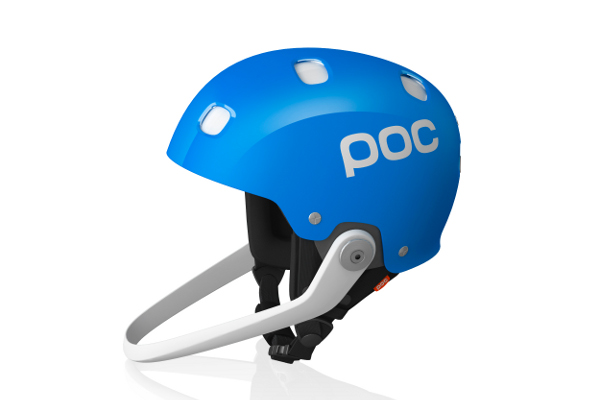 Helmets today are modern and light with ventilation and interesting designs