We Sailed Around The Med

And Took Our Nine Year Old

We Sailed Around The Med

And Took Our Nine Year Old

Three years ago James and Rose Parnell, a couple living in South Woodford, London, made the decision to take their nine year old daughter, Rhiannon, out of school for a one year sailing trip that included Spain, Portugal, Gibraltar, Morocco, Tunisia (with an overland trip to Libya and Egypt whilst it was still possible) and Greece. We asked Rose what it was like travelling with a child, and what advice they might have for anyone considering doing the same thing.

Taking a child out of school is a big decision. Why did you decide to do it at that point?

James was working on a secondment to the Civil Service which was coming to an end, and Rhiannon was about to start year 5. We knew once she was in secondary school we wouldn’t have been able to do it, so it was now or never. Our wanderlust had reached its peak!

What did you have to do to prepare?

It was 6-7 years in the planning to be honest, but involved a lot of preparations to actually go away. I had to apply for a career break with the local authority I was working for, and had to do this 14 weeks in advance. We had to foster out our cat, sell one of our cars and lend the other to a neighbour, and, of course, rent out the house. That was very traumatic. We had to get everything we owned into the attic space so ended up chucking a lot of stuff out. We also had to get various energy certificates, buy in fire safety approved furniture and clean the house from top to bottom. There was a lot of practical stuff to do. 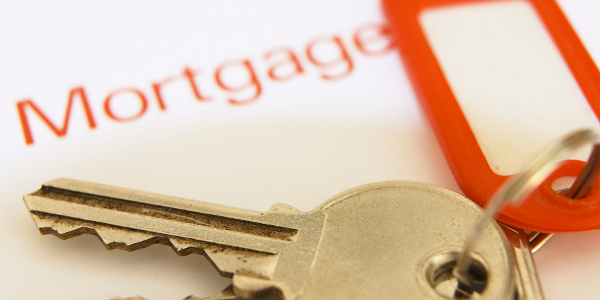 Think about what you will do with your property - is renting it out the best option?

Were there any special preparations involved regarding Rhiannon?

We had to notify the local education authority to take her out of school and during that process realised she wasn’t guaranteed a place at her school when she came back. We also had to commit to home schooling her, writing a letter to the LEA to explain how we were going to do this. Interestingly, we heard that Child Services did check up on us after we had left, which is both reassuring and scary! We also had to get to know the curriculum for that year, and invest in a load of books and revision guides from CGP Books (https://www.cgpbooks.co.uk) which take you through the curriculum.

How did you find the Home Schooling?

"She also got to see things like the Greek ruins that made what she had been learning about come alive."

We decided to work on school work every morning and have the afternoons to explore. James worked on maths and sciences and I worked on English and languages. I have to admit this was hard, and I was unprepared for that. But Rhiannon gained a lot out of it – much more than mere school work. By visiting different countries, she could see the value of working on languages and is now very interested in them. She also got to see things like Greek ruins and parts of Egypt that made what she had been learning about come alive.

What was the most difficult thing about travelling with a child?

We had expected to find more families travelling with children but there just weren’t. At one point, Rhiannon hardly saw any children for almost three months, and I was worried that she would just forget how to make friends, but then we came across a French family with a little boy and they were soon playing together, even though they could hardly understand each other. In hindsight, we could have done more research on where families would be – I guess there must be websites for things like that – but we did try and look for people with children to join up with, asking around and using the grapevine to look out for families.

What would you say were the benefits for you as a family, travelling together for a year?

Sharing that experience was amazing. Rhiannon was old enough to remember it but not so old as to miss her friends too much. The level of intimacy we had was a real luxury. We would do things like read a book together, all three of us, which was something we just didn’t do at home. Also, children are a great ice breaker and can help to get people talking to you.

"The level of intimacy we had was a real luxury."

Seeing things through Rhiannon’s eyes was also interesting. In the African markets they hang the animal’s severed head outside the stall to show how fresh the meat it and Rhiannon was fascinated by this: something we might have easily just skipped over.

Although it could be stressful at times, working with Rhiannon also helped us understand how she learns. We found that she is quite a daydreamer and upon return we got specialist advice to help her learn easier. We would never have known this if we hadn’t spent that concentrated time with her. 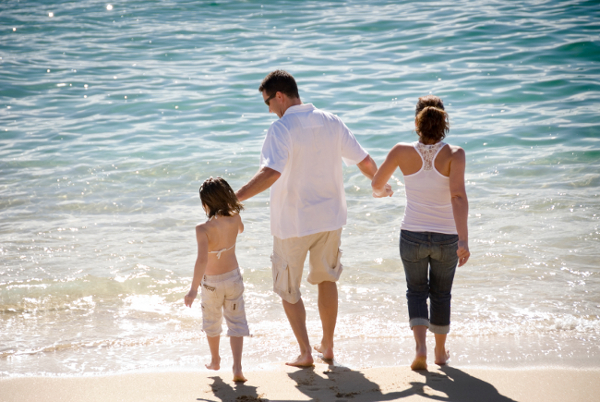 There are a number of benefits travelling as a family

How did Rhiannon cope with it? Did she miss her friends?

She had her own email address to keep in touch with friends, but internet was very patchy, so it wasn’t easy to keep up regular conversations. But she is a very self-contained child, and happy in her own company. She’s also a good eater, and that made travelling much easier. She loved dates and even ate camel couscous. We bought one of Rick Stein’s books and used to go into the market together in every country looking for ingredients for the recipes for that area.

Did travelling with a child affect your budget?

We allowed ourselves 200 Euros a week, and a contingency fund if things went wrong, which we now realise was pretty generous. We had expected to want a luxury hotel every now and again, but we just didn’t feel the need. Sailing is pretty economical really. We cooked our own dinners, made a cup of tea when we felt like it, so there really was no impact on the budget. What made a difference was when we left the boat and did our overland trip through Libya, more than the fact of Rhiannon being there. We had to use a guide for this – those were the rules – and this was quite expensive: along with the accommodation and meals out this was definitely the most expensive part of our trip. But of course, you couldn’t do this now so we are privileged to have had that opportunity. 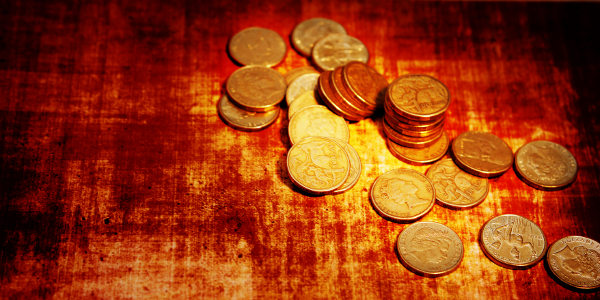 Try stick to your planned budget when abroad

What were your best and worst moments?

The best moment must have been travelling down the Portuguese coast overnight and being joined by first two, then more and more, until it felt like hundreds of dolphins were swimming alongside us. The worst must have been when the engine power went on the boat in a gale. Also arriving at places like Menorca out of season were a bit disappointing. Some places are just completely dead in the winter and we weren’t prepared for that. Finally, we did arrange for mail to be sent on and getting a letter from our gym telling us they were taking us to court for non-payment of fees was very stressful. It was their fault, but it ended up us with taking numerous buses back and forth to find telephones: a major hassle at the time.

James’ mother died towards the end of our trip so we came back for that. Our tenants had left by then and once we were back home we realised we were ready to come back. But we still went back to the boat for 6 weeks and finished our trip as we had planned. I returned to my job two weeks after I got home, but it took James four months to find work, during which time he was the stay at home Dad.

The main issue was schools. Rhiannon didn’t get back into her old school and we were given one right at the bottom of the league tables. I spent days trying to sort this out and in the end found out that church schools, and not the LEA, do their own applications and managed to get a place for Rhiannon in a local church school.

Is there anything you wish you had known?

Getting the house ready to rent was a major hassle

Getting the house ready to rent was a major hassle, and when we came back we were faced with agency fees, bills for things like a broken window and toilet that had happened while we were away, and, of course, tax on the rental income. In hindsight, we’re not sure if renting the house was actually worth it!

What would you say Rhiannon herself has got out of it?

We have watched her grow in confidence. She settled into her new school very easily, even going on an activity and adventure holiday with a load of children she didn’t know two weeks into the school year. She’s about to do a French exchange and although she’s a little nervous, she’s also quite confident and happy about it. She’s interested in other cultures and languages and we think that will stay with her. Interestingly, she only realised what we did was quite unusual once she was back and everyone wanted to hear all about it.

I Did It: James and Rose Parnell

Rose is a local authority worker and James a consultant in the area of social care. Rhiannon is 12 and at secondary school in London. The Parnell family live in South Woodford in London.