Left Back Manc is an Au Pair who has been living in Paris for three years. She writes the anonymous but successful blog Left Bank Manc (www.leftbankmanc.blogspot.co.uk) and very kindly agreed to let us know a little bit about her adventures as an Au Pair.

In September 2010, I decided to move to Paris for a year 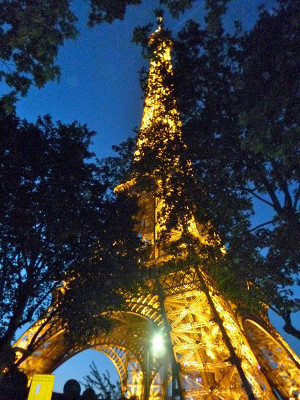 The fact that I didn't speak French and had never visited the city before wasn't a factor in my decision making, although I was realistic enough to realise that it wouldn't be easy finding a job and somewhere to live. I decided to try Au Pairing because it seemed like the best option. I loved children, families were looking for native English-speakers and I wouldn't have to worry about my accommodation.

Being an Au Pair is a great way to live in a new city and experience another culture. Although my first Au Pair family didn't work out (they didn't want me to be out after 10pm and the few 'fun activities' I was allowed to do with the kids included walking for miles on end... and an abacus), I have since had fantastic experiences with two other families.

Live in, Live Out

What I didn't realise before moving to Paris is that a lot of families don't have room for an Au Pair in their home, so they provide a small, nearby studio or a chambre de bonne- basically a bedroom with a kitchen and a shower in it, which would have at one time been used by the maid. Living in a chambre de bonne can mean sharing a toilet, the pleasantness of which depends entirely on who your neighbours are. (Friendly old lady with a cleaning habit equals good. Mysterious male with a tendency to leave pubic hair on the seat equals bad.)

Lodging with a family is a nice idea for girls fresh out of sixth form college but for people like me, who had already moved away from home to go to university, it's a much better option to get an Au Pair job with separate accommodation. 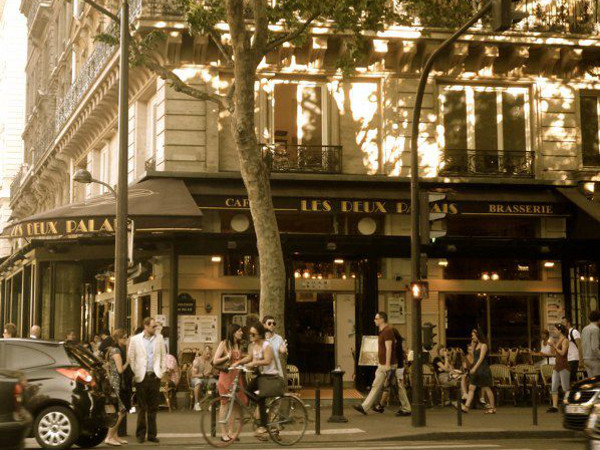 An Experience To Remember

After I moved on from that first family and found a job that came with an independent studio, my year in Paris was just how I imagined it would be. I started to make friends with other nannies through the 'Au Pairs in Paris Facebook' group, and also through my blog, and we would all take our kids to the park after school. I explored the city and enjoyed my job. It wasn't always easy. The three kids could be bratty and stubborn. But at the end of a difficult day I could go to a bar with my friends, drink cheap wine and forget all about the five year old refusing to brush his teeth.

Despite the spoilt kids, neurotic parents and living in a room where I could theoretically shower and cook spaghetti at the same time, I would definitely recommend Au Pairing. The experience allowed me to live in Paris rent-free, with a job that is both rewarding and fun (most of the time).

I loved it so much in fact, that I'm still Au Pairing in Paris almost three years later...

My current Au Pair family only need me for two hours each evening, meaning that last year I was able to take on a second job in a restaurant (which vastly improved my French) and this year I've found plenty of well-paid teaching work to keep me busy. Not many people choose to work as an au pair for as long as I have, but it's a great idea for a short career break and you never know, that year out might turn into three. 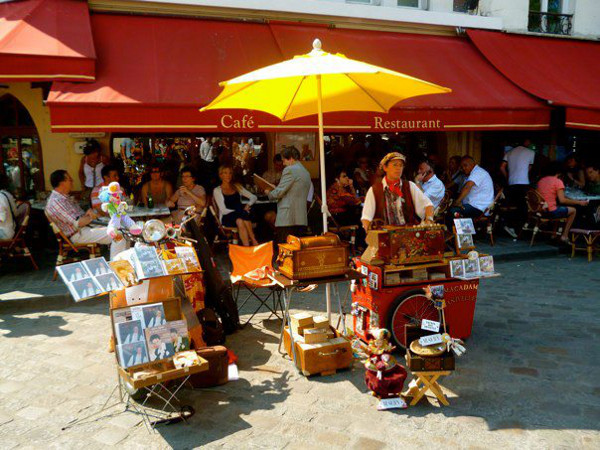 Music in the capital

I started a blog called Left Bank Manc so I could share my awkward stories and experiences of Parisian nightlife, which led to me becoming a kind of Au Pair Agony Aunt, with girls often asking me for advice. This can range from how to tell the family they can't eat any more courgette soup, to what to do about the sinister neighbour who broke into their room and stole a pair of knickers etc.

If you fancy being an Au Pair, remember that:

Career Break: I did It! Left Bank Manc

Left Bank Manc is the pen name for an Au Pair who lives in the rooftops of Paris in, as she puts it a teeny tiny Cinderella room where she can shower and cook spaghetti at the same time. You can follow her tweets at @LeftBankManc