Couchsurfing is more than just a bed

Couchsurfing is more than just a bed

A friend first introduced me to Couchsurfing. She said that it wasn’t her thing but I would probably like it, and she was right. I think she had reservations because she was afraid. We’ve been brought up with the idea of “stranger danger” being drummed into us ever since we were little, and it’s very hard to shrug off.

But if you think about it, you can go into a bar and start chatting to a random person but in reality you know nothing about them. With Couchsurfing (www.couchsurfing.org) you do have some background knowledge on a person. You can see what interests you share, look at their photos, the things people say about them, and get an idea of whether you are likely to get on.

"It's not about not forking out for a hotel, I could afford one, but it's more about being let into people's lives."

I've been on three main trips and used Couchsurfing I tend to drive and stop off to stay with people along the way. It’s not about not forking out for a hotel, I could afford one, but it's more about being let into people’s lives. On one trip I stayed with a girl in Belgium. We agreed to meet in the city center and within ten minutes we were shopping for a birthday present for her Mum. I met her friends, got invited to something else that was going on that evening, and then they persuaded me to stay the next day. And so it goes on.

On my last trip I bought a campervan and went to Berlin, Germany, with a good friend, someone we both knew and someone we didn't know at all. In fact, we found it easier to get couches as a group of four, perhaps because people felt less pressure on them to entertain. Something that did help was creating our own blog that people could look at before they met us, so that they could get an idea of who we were and what we were like. We used to spend hours looking for a McDonalds so that we could upload our latest updates! 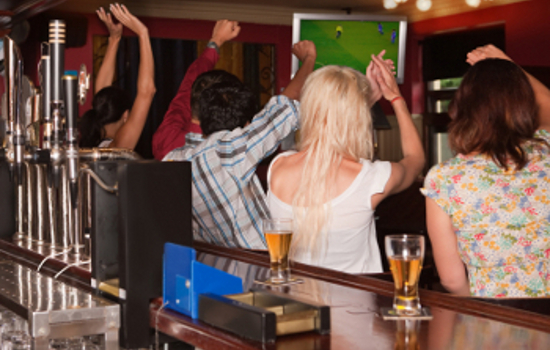 Make friends in places all over the world

“Couch” is quite a wide definition. It might be a bed, or it could even be a back garden that you sling your tent up in. Breakfast is sometimes part of the deal, but not always. I’ve been cooked fabulous breakfasts, but you might equally take them out to breakfast as a way of saying thank you (or take along a bottle of wine or cook them dinner: I always try to do or take something as a way of showing my appreciation). There have been occasions where people have given me their keys and say “help yourself to breakfast, I’ll see you later.” There are no hard and set rules and that’s part of the attraction. 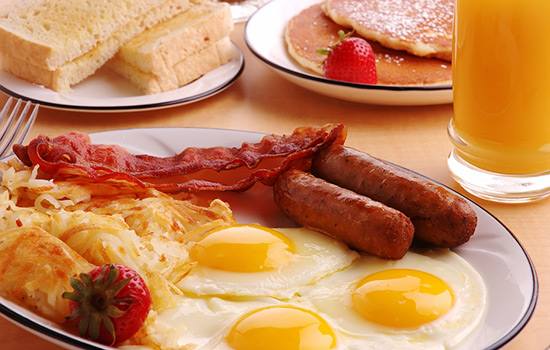 Breakfast is sometimes part of deal

I enjoy it so much that I even couch surf in the UK. I recently went to York with a friend and rather than get a hotel we couch surfed. But it’s not all about travelling and staying over. There are meet-ups where you can network with other people who are part of the couchsurfing community. It’s what I did when I came to London and it’s a great way to become established in a new area. Now half of my London friends are Londoners and half people visiting the city. I don’t host myself as I’m currently not able to, but I do run weekly meetings.

We have a hugely active community, and believe me when I say there are groups for almost everyone. It’s a very social thing to be part of...even families join and get together with other families with children of their own age.

For anyone new to couchsurfing I would say that you do need to think about safety. When you join, fill in your profile and interact so that people get to know you, and come along to meetings so that people can give you references. Likewise, when you are planning your trips look at your possible hosts and their own profiles. Check that their photos are recent, they’ve filled in their profile and look at what other people have said about staying with them. This isn’t merely about looking for somewhere free to stay, it is about joining a community. It’s not luxury living, but a different system with different way of doing things. Don’t make guesses at what you think it should be like. You need to get involved to see for yourself. Invest some time into it and it will work for you.

You can also read Michaela Grill's couch surfing experience, I couchsurfed on a water bed for a female perspective.

By day, Gilxs is an IT Manager servicing noisy, ungrateful servers and in the evenings he enjoys good beer, live music and acquiring interesting company. Talents include cheese-eating, button-mashing, and getting hopelessly lost in various countries.