How To Get A Free Upgrade On Your Hotel Or Flight 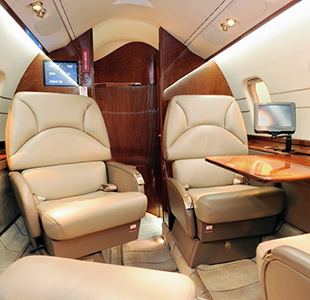 One of the most frustrating travel experiences is being ushered down the centre aisle of a crowded aeroplane, past the first class section where people in tailored suits are mopping up glasses of champagne, stretching out in seats with extra legroom, leaning back and adjusting wide-screen television sets in front of them. Up ahead, the manic sprawl of economy class awaits. All around you, crying babies erupt with the collective sentiment of every full-grown man and woman who feels outraged by the chicken coop they're about to call home for the duration of their flight. Hotels can feel the same way, especially when you're sleeping on a mattress shaped like a canoe, with only a porthole view of the rubbish bins outside to distract you from the sound of the freeway nearby.

The two biggest initial travel costs are flights and hotels, and unfortunately there's no getting out of this unless you're not flying or staying in a hotel. And while the cost of first or business class tickets and luxury rooms are often plain outrageous, there's always the hope that you'll be one of those chosen few who get one of the coveted upgrades without having to pay the piper. This month we're looking at ways to make this happen, and it all boils down to three deciding factors: luck, preparation and boldness.

Travellers get upgraded for free all the time. Because premium seats and hotel rooms are so pricey, airlines and hotels can't always sell them all, while economy class seats are relatively easy to flog in any given month. This divide between supply and demand creates an overlap at times, where the cheap seats are overbooked and only first or business class seats and superior rooms are available. This is exactly what you should hope for. If you've paid for a room or seat, your hotel and airline will be legally obligated to make good on their transaction, and this means providing whatever they can spare. Obviously there's a pecking order, so to speak, of people who get first priority on upgrades, and this is the point where luck, preparation and boldness intersect. 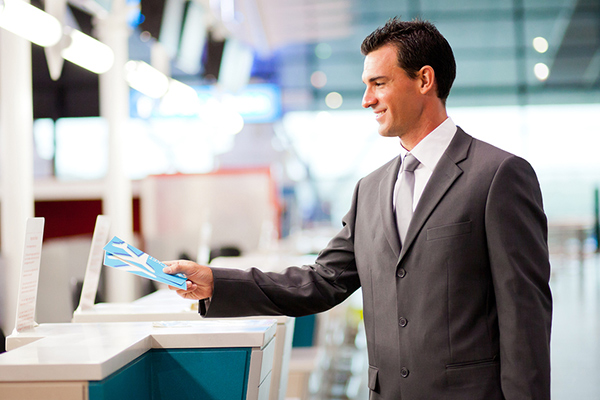 Luck has a part to play in receiving a free upgrade

We can be more specific a bit further down the line, but there are some primary building blocks that really feed in most of the later points I'll make.

Dress nicely: I don't like making this point, because it sounds so tragically pretentious, but it's true. If you arrive looking clean and important, you'll make a stronger first impression and possibly increase your chances of getting upgraded. Think of it like a job interview.

Speak nicely: A kind, understanding smile and a direct but friendly tone of voice will go a long way to making friends with the people who can help you. Throwing your weight around and making a fuss about yourself won't bowl any hotel concierges or airline attendants over. If anything, you'll probably end up getting your drinks last or the one room with a faulty toilet.

Ask for your upgrade: Don't beat around the bush or try to covertly disguise a fiver in your sleeve pocket. Just ask for an upgrade. This kind of frank honesty often catches people unawares, prompting a more honest response. If an upgrade is possible, they'll tell you.

Don't make a scene if you don't get upgraded: You never know when something will pop up.

Make a scene if you're on holiday for a special occasion: Hotels and airlines love to spoil newlywed couples, couples celebrating their anniversary, birthday boys and girls, bachelorette and stag parties, and families having a reunion. Without forgetting point numbers two and four, let the airline and hotel staff know why you're taking a trip, because spoiling you makes them look good.

If you're flying during peak season and can clearly see that every seat is booked, don't ask for an upgrade you'll only annoy the ticketing agent. Ideally, you're looking for a quiet flight or a semi-busy domestic flight. Free upgrades are only handed out when an imbalance is created, and that only happens when there are open seats in business and first class. 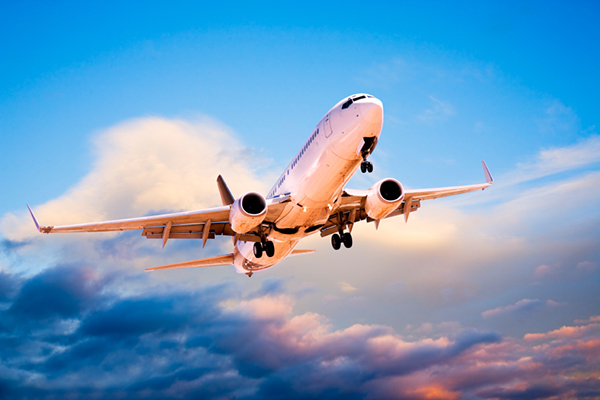 Get upgraded to business class

Get On To A Frequent Flyer/ Avois Program

All frequent flyer/Avios programs offer an upgrade scheme, either when you spend a certain amount of money on your credit card or accumulate a target number of miles. Even if you haven't reached those milestones yet, show the ticketing agent or flight attendant your loyalty card. This proves that you're a valued customer who has taken the time and trouble to join their program, which puts you ahead of passengers without one.

Hoteliers want to give out free upgrades. A happy guest walking away with a terrific story about their upgrade or perfect night's sleep is free PR for them especially if you're going to update your Facebook page or Tweet about it. As a returning guest, you're always more likely to get upgraded too, so don't forget to mention that when checking in. 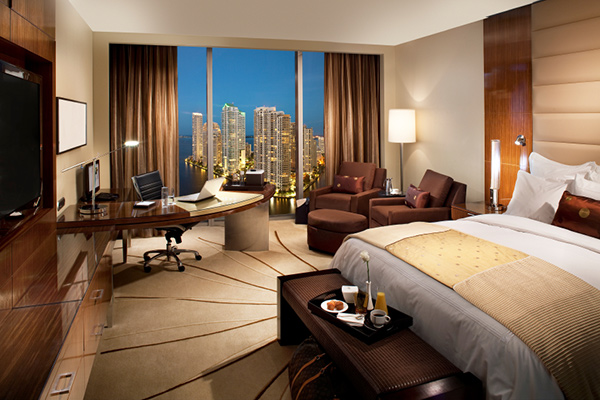 Get upgraded to a better room

Upgrades are quite attainable if you're staying at a hotel during low-season or midweek for one night. If you think about a hotel or resort being packed with guests during the busiest month of the year, they're going to need to hang on to their best rooms for as long as possible, just in case of overbooking or any mishaps where a free upgrade can quell the temper of any annoyed guest. But during those quiet pockets in the season or week, when an overnight guest is no risk to the hotel, they'll be more inclined to upgrade you free of charge.

Another important consideration is the time of day you check in. Any decent hotel needs to keep rooms available for potential walk-ins, but after seven or eight o'clock in the evening, it becomes a lot less likely that someone will arrive looking for a room.

When All Else Fails

When it seems like all hope is lost and you'll be stuck in a manky room or hugging your kneecaps in coach, you can take a last gasp by trying one of the following slightly less than honourable tactics*:

You won't be the first or the last person to make up a story about having a bad back or some kind of rare disorder that only a comfy seat or bed can remedy. You can also get really creative by bringing along a prop, like a walking stick or neck brace.

Swear blindly that you booked a first class ticket or premium room. When your story is challenged, demand to speak to a manager.

Pick someone who you remotely resemble and go for it.

Swing for the fences and see where it gets you. Hopefully it's not jail for the night, which is ironically free.

*Please note: Essential Travel Ltd. Does not condone or endorse, in any way, these last five upgrade tactics.