"Twenty dollars a day for WiFi? And they call me an international criminal!"
- Sacha Baron Cohen, The Dictator.

According to the Telegraph, around two thirds of hotels, hostels and B&€™s worldwide are still charging guests for WiFi access â€“ with rates as high as Â£8.50 per hour and Â£20 per day. Luxury hotels in London were among the worst offenders, with several charging Â£20 for 24-hour WiFi access â€“ which is the cost of an average monthly connection fee. With profit margins this vast and the economic situation still so tight, hotels and other offenders arenâ€™t likely to drop their prices any time soon. But that doesnâ€™t mean you canâ€™t find a way around this expensive hurdle. This month, weâ€™ve taken the time to come up with 10 ways to avoid WiFi charges whilst travelling. 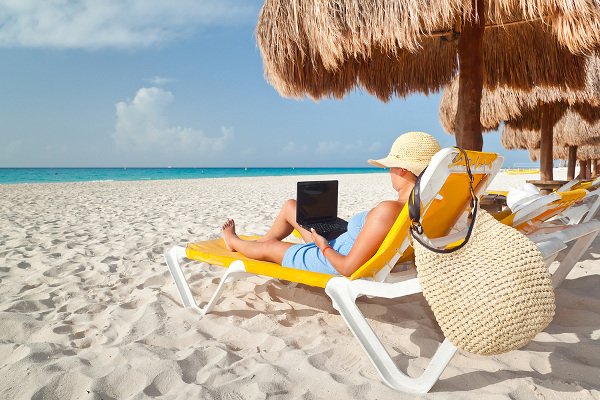 Don't worry about it too much, just enjoy the holiday